September is a bit like Spring to me…It’s a refreshing month bathed in Summer memories as we slip into Autumn and, as well as being a time for celebrations (our wedding anniversary & a special birthday), it’s a month when I particularly like to shuffle & spruce around our home.

I was really excited when fellow blogger Katy (Apartment Apothecary) dropped me a note about her new series, Styling the Seasons, with Charlotte from Lotts & Lots. With the idea that it’s so easy for a few months to pass by without noticing, the challenge was to reflect more of the change of seasons and show those changes in your own home. You could choose any surface in your home (shelf, dining table, mantelpieces etc.) and style that surface to reflect the new month and what it means to you…

One of my goals when we moved was to create small areas in each room where we could be doing our own thing, but still be in the same space. As we’ve settled more & more into routines and been finding our own little niches in the house, I’ve been noticing how this is working in some rooms and not in others. The main time it becomes an issue is when DBear needs to work (he uses the kitchen table, and we all somehow end up in separate rooms). With that in mind, I ordered a new larger desk for the studio, and moved the smaller one downstairs into the lounge. I’ve kept it reasonably pared down & simple so that either of us can just rock up and use it whenever, and also, the Bear can sit at it to write or draw without getting her little mitts on too many bits & pieces! It’s worked a treat! I’ve really so enjoyed watching how we’re suddenly drawn together again and are interacting more, even as we’re engrossed in our own pursuits, just because we are sharing the space as a whole.

I’ve been doing a lot of sorting, shuffling and sprucing so far this month, so whilst it’s perhaps not specifically “seasonally” styled, this whole surface kind of represents a large part of what September means to me. Now I’m feeling refreshed, I’m really looking forward to celebrating & styling October, and you can join in too. Simply take a photo of your styled surface & either blog about it, or share it on facebook, twitter or instagram using #stylingtheseasons & tagging Katy (twitter \ FB \ IG) & Charlotte (twitter \ IG). 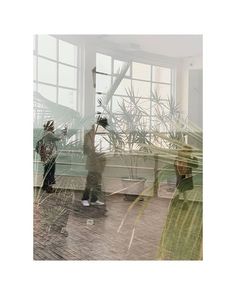 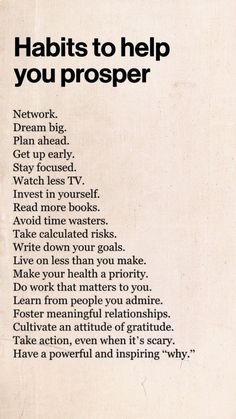 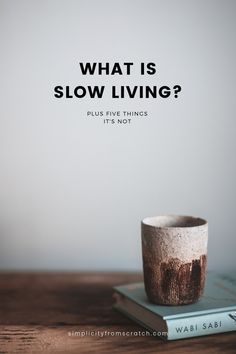 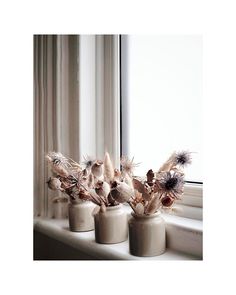 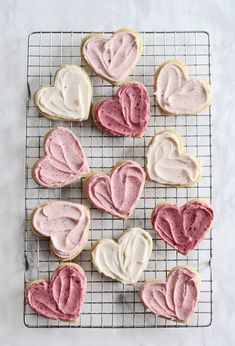 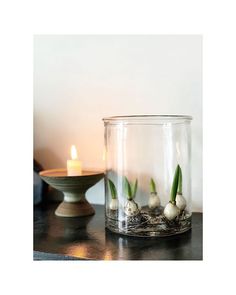 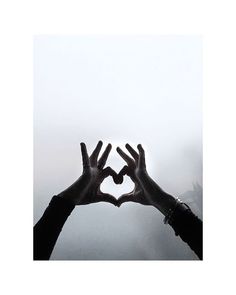 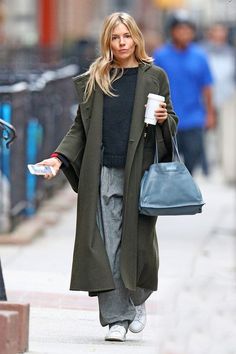 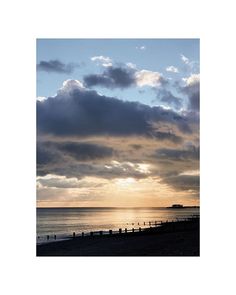