Boo’s school broke early in July, so we took advantage & set off for a week camping in Dorset at one of our favourite sites, Burnbake.

It’s such a lovely site, and we’ve managed to go when it’s quiet mid-week or more out of season, but boy, did it get busy on the weekend! We’d originally planned to stay Monday-Friday, but with impromtu beach dinner plans with our friends at Fore//Adventure, we opted for an extra night, which was the first time I’d seen it so packed.

It didn’t impact our stay in any way though, and our week was happily filled with beach muddlings, evening scoots & skates along the sea front, fish & chips, picnics, a memory filled visit to Durdle Door, friendly camp drop-ins, and a rather delicious BBQ supper down by the sea. Having no plans was just what I needed, and it was the perfect way to slam the brakes on the hectic routines & switch down a gear (or three!) for the holidays.

If you like the look of Burnbake but aren’t a happy camper, we were lucky enough to get a sneaky tour of the lodges during changeover – very impressed! They’ve thought of pretty much everything, including hot tubs & log burners, and they blend very naturally into the surrounding woodland. Even as we saw them, I could tell a stay would feel like a restful retreat, whatever the season. There is talk of expansion to the camp area, especially with the addition of the new forest lodges, and I’m hoping so, as we do love it there.

Do you have a favourite campsite? x

PS In other news, do you remember my elderflower cocktail recipe? Well, that won me the Rose & Grey style challenge which I was pretty chuffed about. I was also nominated for the Amara Interior Blog awards again. This year, I’m in the Craft & DIY blog category. I’ve not done a very good job of shouting about it (never quite sure how I feel about it all), but I do very much appreciate the nomination and thank you to those of you that voted x 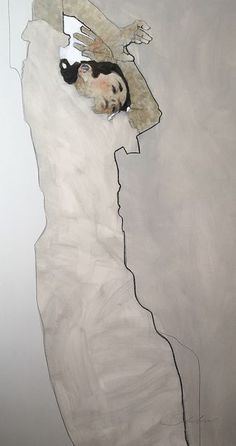 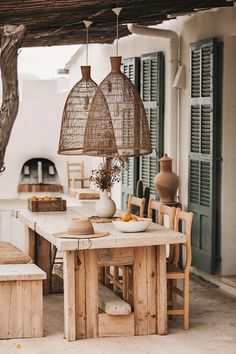 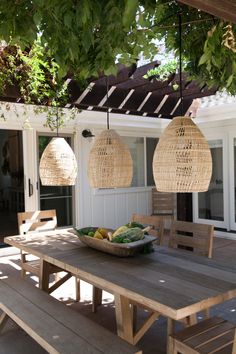 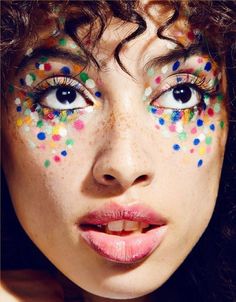 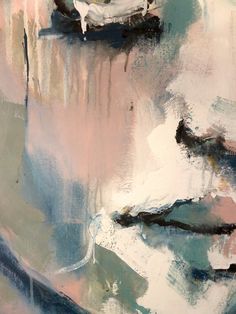 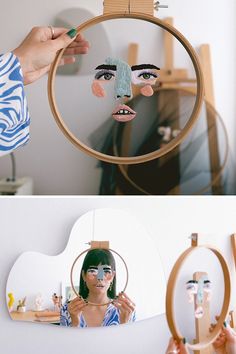 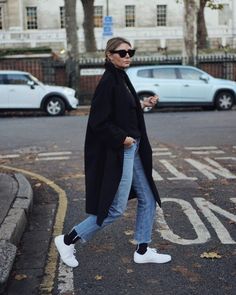 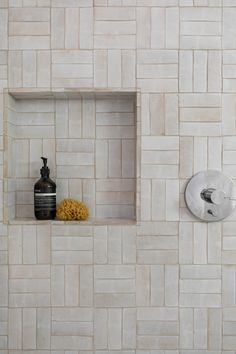 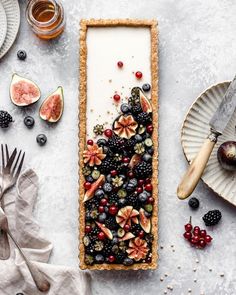